Embracing Corporate Social Responsibility (CSR) – Which charity should I choose to work with?

So does your company want to do more to increase their Corporate Social Responsibility (CSR)?

Where do you start deciding on which charity you want to support and work with?

As individuals of the company each and every one was unanimous on which sector we wanted to help.

I was at a local event, a few years ago, and met a bunch of marketers talking about blogging. Now, I knew what blogging was but it was not something I had attempted.

There were a few examples given of companies that had started blogging so I decided to have a look into it all. The first blog I read was about a local charity called Bedrock Charity that were running a campaign called ‘Cosy Kids‘. This was where employees bring in unwanted warm items of children’s clothing to donate to the charity. They then distribute the jackets, shoes, and jumpers etc. to early year’s practitioners and similar organisations to give to vulnerable kids in Scotland.

“Easy!” I thought, “I am sure, between us we could get a wee pile together”

I don’t care what anyone says, the majority of us have good intentions and want to help charities but when it comes to the crunch, time, life and everything else gets in the road.  This to me was a great way to get everyone involved without asking too much.

That was in 2015, the ‘Cosy Kids’ campaign was run again, for the third year, in 2016. Bedrock received an overwhelming number of donations.  So much so, instead of receiving one item of warm clothes, each child got a package, wellies, jacket, hat, scarf, gloves, jammies and warm jumpers.

Seeing how well the Kirsty and Sandy and the rest of the Bedrock team are doing encouraged us to sponsor them in 2017. 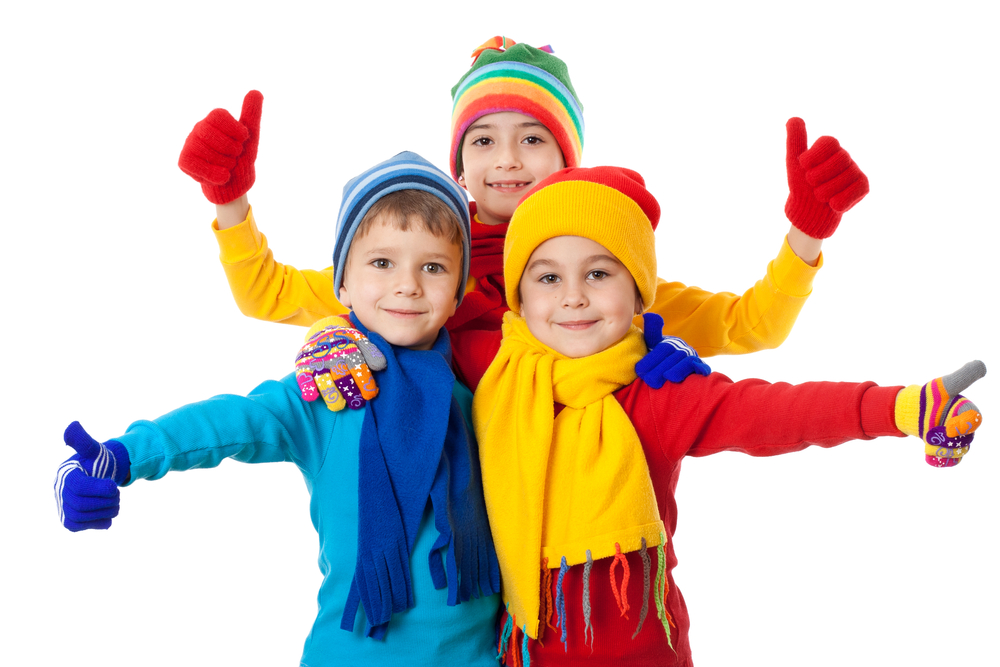 In early summer we will be taking part in a volunteer day. This involves the team helping out at a nursery, building, planting, clearing and digging. This will allow the children an area where they can learn about growing plants and vegetables. It even opens up opportunities for parents to learn and get involved in cooking sessions, using the fruits of their labour.

Because children’s welfare is close to all our hearts, it makes it a joy to support Bedrock. The fact that they are local means that we are in contact with Kirsty and Sandy and can see first-hand, the differences being made in the community. 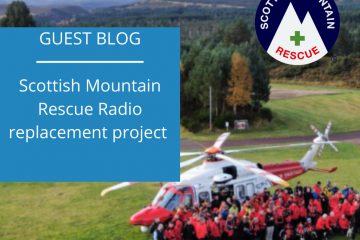 About us Charity Guest blogs 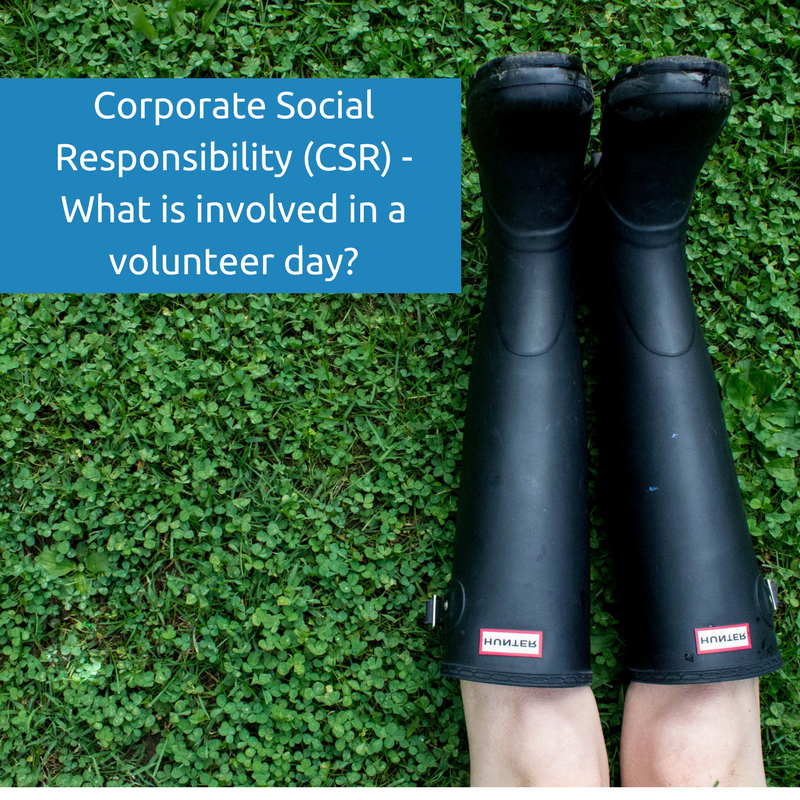 Corporate Social Responsibility (CSR) – What is involved in a volunteer day?

Do you want to do more than donate money to your chosen charity? Have you considered getting involved with a volunteer day? Your employees all have a wealth of skills, experience and contacts that could Read more… 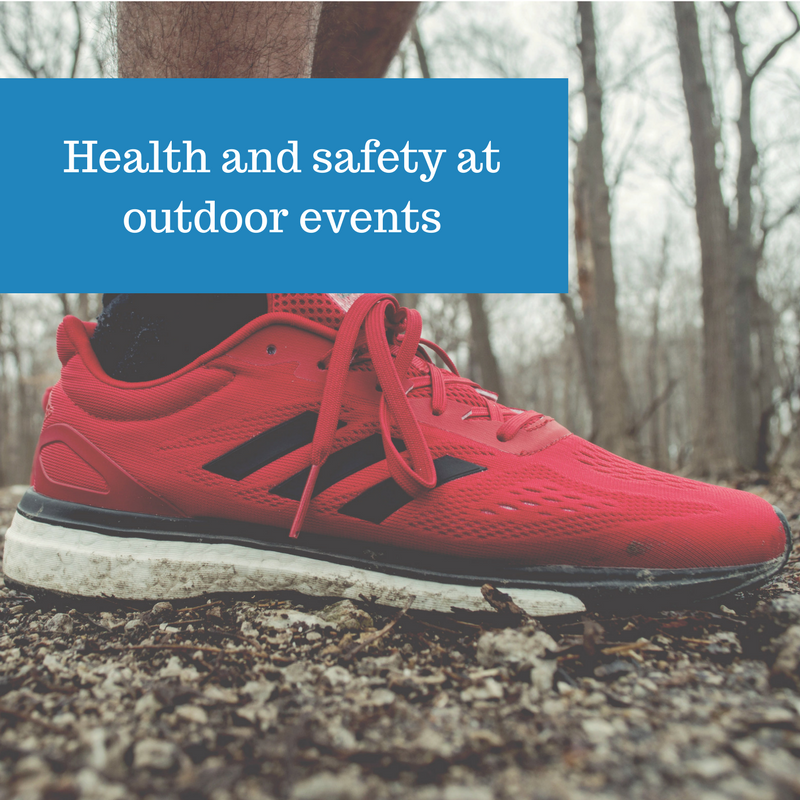 Health and safety at outdoor events – how can I improve communications?

Outdoor events have increased in popularity over the last few years; it is no longer just elite athletes that attend. A large number are organised so that any age or fitness can give themselves a Read more…